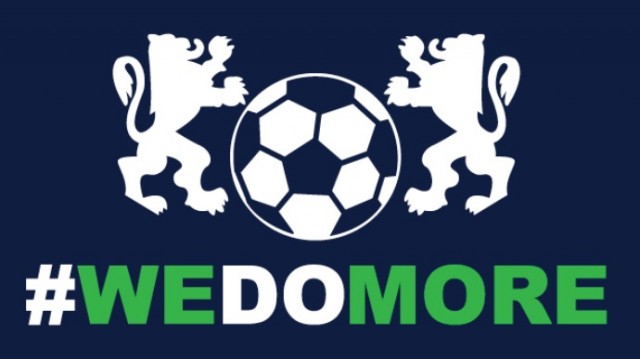 Buckingham United believes, that in almost all circumstances, players develop better playing at their age appropriate level. However, the club recognizes that, although rare, some talented players may be ready to be considered for the next age level within the club’s competitive team structure.

National guidelines recommend that players at the U13 level and below should be rostered on their age appropriate first team and players at the U14 age and above be placed on teams according to skill level and/or desired level of competition. For the player wishing to receive
a higher level of competition, Buckingham United recommends that the players guest play on teams within the club and take advantage of opportunities in other advanced programs that are considered club neutral such as ODP, Union Juniors, etc.

Download attached PDF to continue reading and see if action is needed and to apply.